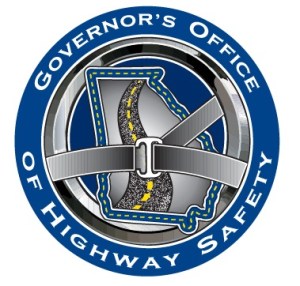 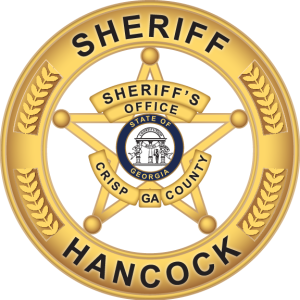 The Crisp County Sheriff’s Office and Governor’s Office of Highway Safety are reminding drivers to make the right decision to not drink and drive because those that do not heed this warning may spend part of the holiday season sitting in a jail cell.

Crisp County Sheriff’s Office is joining sheriff’s offices, police departments and the Georgia State Patrol to reduce crashes, deaths, and injuries during the annual “Drive Sober or Get Pulled Over” enforcement campaign from December 16 through January 1.

Law enforcement officers in Georgia have a zero-tolerance policy for impaired driving and Crisp County Sheriff’s Office will not give warnings for any driver found behind the wheel with a Blood Alcohol Concentration (BAC) level of .08 or higher.

“There is nothing more difficult than having to tell someone that a family member has been killed in a drunk driving crash that was completely preventable,” Sheriff Billy Hancock said. “We ask everyone to choose wisely by not getting behind the wheel when they have been drinking because those who make the wrong choice to drink and drive can expect to see blue lights in the rearview mirror.”

“We want our law enforcement officers know they are making a difference and saving lives with every drunk driver they take off the road,” Governor’s Office of Highway Safety Director Allen Poole said. “It should never come to an arrest when all it takes to eliminate drunk driving deaths is for everyone to

choose to pass the keys to a sober designated driver or make arrangements for a sober ride before the celebration begins.”

1. Chose a non-drinking person to be the designated driver before going out.

2. Do not let someone you know get behind the wheel if they have been drinking.

3. Let friends know they can contact you for a sober ride when needed.

4. Those hosting a party where alcohol is served should make sure guests leave with a sober driver.

5. Always wear your seat belt because it is the best defense against impaired drivers.