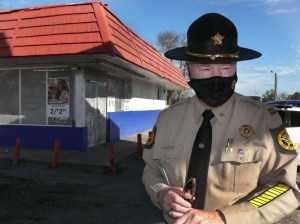 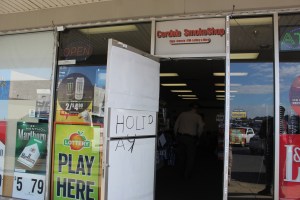 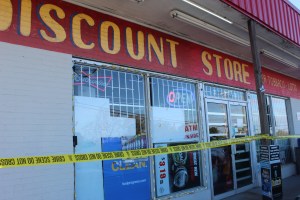 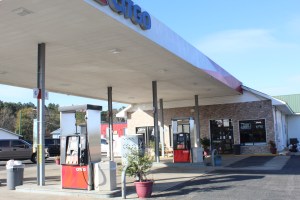 three in Cordele and one in Arabi.

“In the several months, we have received complaints from city officials as well as citizens,” Crisp County Sheriff Billy Hancock said,  “About cash being paid out of these machines. When they do that, they take money away from our families.”

“The Georgia Lottery says you can play a machine inside a store for a prize but you can’t take a cash payout,” Hancock said. “Some of these stores have done millions of dollars in just months here in Crisp County.”

During the last several months, Hancock said undercover teams visited each store, played the machines and opted for cash payments. In Georgia, credits may only be redeemed for lottery tickets and/or store merchandise.

On Wednesday, December 30 the agencies executed four search warrants in Cordele and Arabi for violations of Georgia’s gambling laws.

During the search, agents collected evidence related to commercial gambling and and seized monetary assets gained from the illegal use of gaming machines.