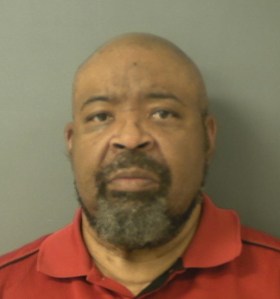 After nearly a full year’s investigation, the Georgia Bureau of Investigation (GBI) arrested Unadilla Downtown Development Authority (DDA) Chairman Bobby West, 59, and charged him with theft by taking and theft by conversion.

The investigation began February 5, 2020, when the GBI Region 13 office was requested to investigate funds missing from the Unadilla DDA.

A full financial audit was conducted by an independent auditor to determine the amount of funds missing from the DDA accounts.

The completed audit was presented to the GBI on November12. The audit confirmed that West took more than $30,000 from the DDA between January 1, 2016 and January 15, 2020. West, a former Unadilla mayor, was appointed chairman of the DDA in January 2016.

He is currently being held at the Dooly County Jail.