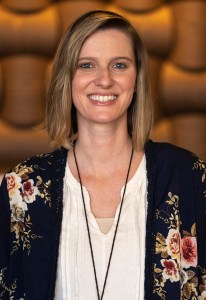 As the SGTC Admissions Director, Walters will be responsible for planning and managing the admissions activities of all new and returning students, scheduling and administering entrance tests, assisting with recruitment efforts, and developing and maintaining working relationships with staff and outside contacts in the community.

She is married to Jason Walters and they one daughter Amelia Grace Walters.  Her sister, Heather and her husband, Josh Hatcher and their daughters, Anna Mae and Lily, live in Cordele.