Two arrested after attempting To elude 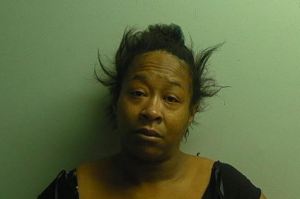 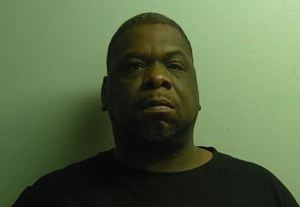 Crisp County Sheriff’s Deputies attempted to stop a silver Chevrolet Impala near the intersection of 24th Avenue West and 15th Street South for window tint violation. The driver failed to stop and begin to operate the vehicle recklessly to elude officers. The car stopped in the 300 block of 20th Avenue after a Crisp County Sheriff’s Deputy performed a PIT Maneuver. Collins was taken into custody without further incident. Phillips ran from the vehicle and was arrested after a brief foot chase. A search of the vehicle revealed pill bottles and small bags containing suspected hydrocodone and suspected oxymorphone pills. Both Phillips and Collins were transported to the Crisp County Detention Center.