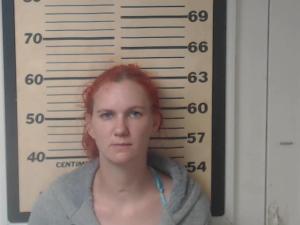 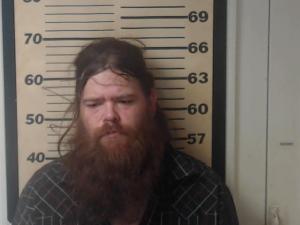 On March 16, 2021 Deputies with the Wilcox County Sheriff’s Office conducted a search at a residence on Owensboro Rd. WCSO was assisted by Ben Hill County Sheriff’s Office, Crisp County Sheriff’s Office K9, US Marshall Service and The Department of Community Supervision. Deputies located methamphetamine and drug paraphernalia. Jesse D. Warren and Brandi Hutchinson were taken into custody and charged with possession of methamphetamine. Larry Hatfield and Natasha Warren were taken into custody in Ben Hill County and have pending charges in Wilcox County as well. This is an ongoing investigation. We would like to thank all agencies involved in getting this dangerous drug off the streets.