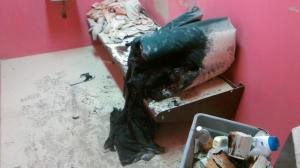 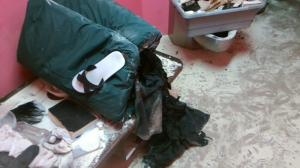 Crisp County Fire Rescue and Crisp County EMS responded to the Crisp County Detention Center at approximately 1:23 A.M. on Saturday, June 12, 2021, after Juwon Vontravious Allen, a 26-year-old male, started a fire inside his cell. No one was injured. Initial investigation indicates that Allen used insulated wires from the TV to start the fire. Allen admitted to authorities that he started the fire to gain attention because he felt his complaints and concerns were not being heard.

“I applaud the men and women inside the Crisp County Detention Center for their quick response in moving inmates inside the cell to safety and extinguish the fire,” stated Sheriff Billy Hancock.