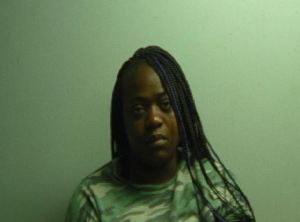 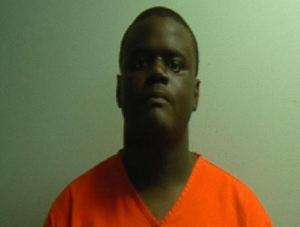 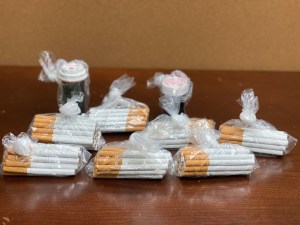 From the Crisp County Sheriff’s Office The 72nd Annual Watermelon Days Parade is almost here, and we have some... read more