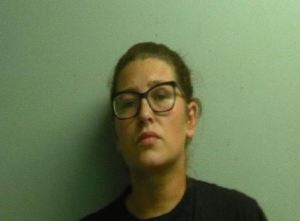 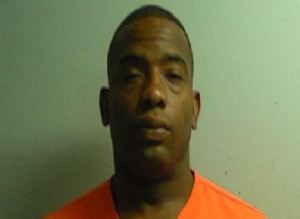 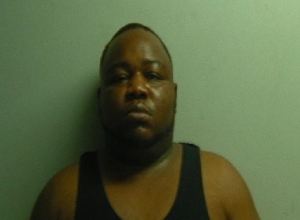 On Friday, June 25, 2021, at approximately 12:00 P.M. Ashley Glenn, a 30-year old female from Ashburn, Georgia, was arrested as a result of an ongoing investigation after a package containing contraband was intercepted at the Crisp County Detention Center on June 17, 2021. Glenn is charged with two counts of crossing guard lines with drugs, three counts of furnishing prohibited items, and two counts of possession of drugs.

On Monday, June 28, 2021, at approximately 4:30 P.M., Quinton Coates, a 32-year-old male from Ashburn, Georgia, was terminated from employment with the Crisp County Sheriff’s Office and immediately placed under arrest. Investigators determined that Coates accepted money in exchange for bringing tobacco into the Detention Center. Coates is charged with bringing prohibited items to inmates and violation of oath by public officer. Coates began his employment with the Crisp County Sheriff’s Office in April of 2021 and was assigned to the Crisp County Detention Center in the role of Detention Officer. The investigation is ongoing; District Attorney Brad Rigby is assisting.

“I am determined to keep our reputation and integrity at its highest level. I’ve made a commitment to be transparent, even when one of our own employees does wrong. No one is exempt, and no one is above the law. We will continue to be extremely diligent in our efforts of running a clean, safe, and drug-free facility,” stated Sheriff Billy Hancock