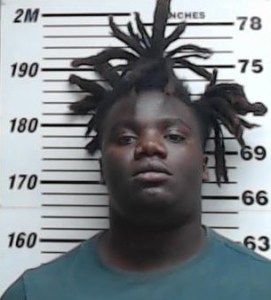 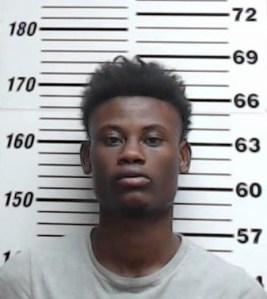 On Monday, June 28th 2021 at approximately 8:30 pm Officers with the Cordele Police Department responded to a shooting call at Joe’s Meat Market 1305 S Joe Wright Dr. The victim had been shot in the chest and is currently hospitalized in stable condition.

The initial investigation was conducted with assistance from the District Attorney’s Office and the Crisp County Sheriff’s Office. As a result, Rodgdreaon Beeks, a local seventeen-year-old, was arrested on 6-30-2021 at the Cordele Police Department and charged with Aggravated Assault, Possession of a Firearm During Certain Crimes, and Georgia Street Gang Terrorism.

As the investigation progressed, two more local men have been arrested on July 1st 2021 and charged in conjunction with the incident. Demari Dixon, who is eighteen-years-old was charged with one count of Aggravated Assault and Georgia Street Gang Terrorism for his participation. Lee Savage III, also eighteen-years-old, was charged with Influencing Witnesses, Terroristic Threats, False Report of a Crime, and Georgia Street Gang Terrorism. Both Dixon and Savage were processed and transported to the Crisp County Detention Center.