Nurse Arrested For Bringing Contraband into the Detention Center 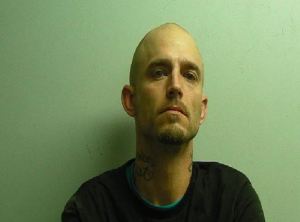 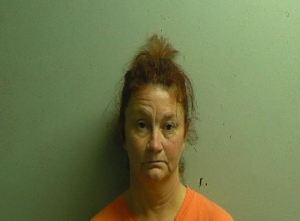 On Thursday, July 29, 2021, at approximately 11:00 A.M. Jessica Douglas, a 45-year-old female from Cordele, Georgia, was arrested for bringing contraband into the Crisp County Detention Center. Investigators determined Douglas brought cigarettes to an inmate on three different occasions. Douglas worked as a nurse in the clinic. Douglas is charged with three counts of delivery of prohibited items, tobacco, to inmate.

Also charged for being a party to a crime is inmate, Michael Palmer, a 36-year-old male from Cordele, Georgia. Palmer is charged with three counts party to a crime and one count of unlawful possession of tobacco by inmate.