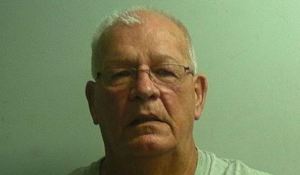 These charges stemmed from the July 2020 investigation by the Georgia Bureau of Investigation wherein Culpepper solicited, through text messages an agent, whom he believed to be a thirteen year old child to perform various sexual acts in exchange for money. During the investigation, Culpepper also sent nude pictures of himself to the agent, still believing her to be a minor. The GBI communicated with him as the thirteen year old girl; he requested that she meet him in Crisp County. Culpepper traveled to Crisp County to meet with the agent but instead was apprehended at the store where he had arranged to meet with the agent whom he believed was the child and offered to pay for sexual acts.