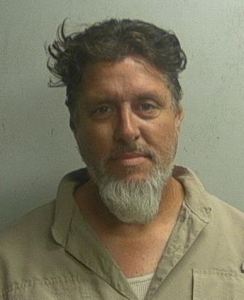 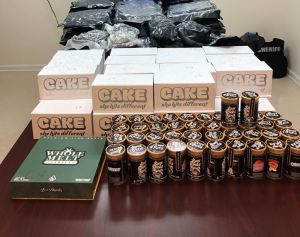 On Tuesday, May 3, 2022, around 6:20 P.M., a Crisp County Sheriff’s Deputy arrested Kristian Stucky, a 52-year-old male from Carlsbad, California. Stucky is charged with Trafficking Marijuana, Possession of a Schedule I or II Controlled Substance with Intent to Distribute, and Failure to Maintain Lane.