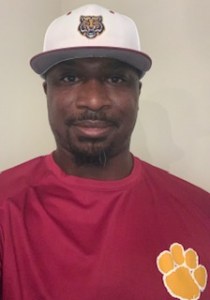 Both gentlemen are natives of Dooly County.  They seek to give back to their community by uplifting student-athletes and the school system through positive teamwork and good sportsmanship.  Dooly County School System looks forward to an exciting year of athletics with these two leaders at the helm.