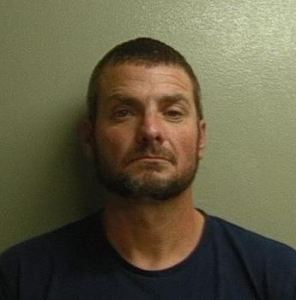 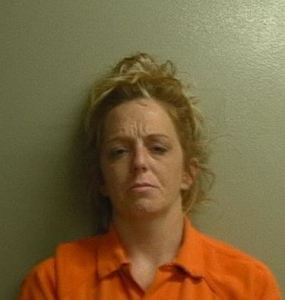 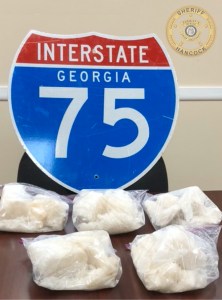 A Crisp County Sheriff’s Deputy stopped a silver Honda Accord for brake light violation and dark window tint on GA 401/ I-75 near the 102 South Exit. During the traffic stop, the driver and passenger had different statements on who the vehicle belonged to and where they were traveling from. Upon request, the driver refused to consent to a vehicle search. After refusal, the Deputy deployed a Crisp County Sheriff’s K9. The K9 indicated a positive alert on the vehicle.

A search of the vehicle resulted in cash and (5) Kilos of Suspected Methamphetamine. Fairbank and Willis were taken into custody without incident and transported to the Crisp County Detention Center. The Investigation is ongoing.